I tend to think of my life as a two-part story lived by two different people. Part One ended in 2014 when I “died,” and Part Two began when I was reborn.

I have often felt that until I had “died,” right up to it, I had great mental clarity. Especially when I wrote stream of thought. I have been writing for over a decade, and while I can argue against my older points of view, I did make good points in those past posts.

There has to be something useful I can use from before I was saved. While studying for a lesson I’ll teach, I read this verse from Romans 6:13 AMP:

“Do not go on offering members of your body to sin as instruments of wickedness. But offer yourself to God [in a decisive act] as those alive [raised] from the dead [to a new life], and your members [all your abilities-sanctified, set apart] as instruments of righteousness [yielded] to God.“ 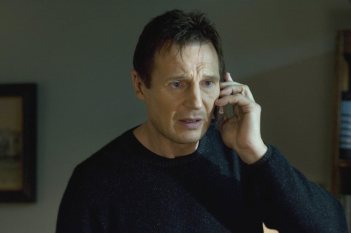 All my abilities yielded to God. That includes even prior-maybe questionable ones. What would they look like when used redemptively?

That’s where my thoughts go now as I reread old books and work on being a well-rounded papa and an eminently qualified human. Learning more, but polishing what I have.