In February, my wife and I went on a cruise. It wasn’t all fun and free food, though. Since it was a marriage cruise, we had classes, too. 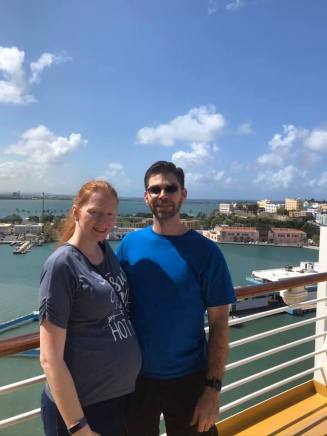 Who am I kidding? I’m a nerd; I loved the classes, even the one I fell asleep during.

A lot of people fanboyed and fangirled over the actors and musicians. For me, it was an author.

Gary Chapman, author of The 5 Love Languages. It’s a must-read for any couple.

That wasn’t his topic, though. His topic was on apology languages and dealing effectively with failures.

It makes sense, because to some people, “sorry” isn’t good enough.

Two essentials to start: keep love and appreciation in marriage and deal effectively with failures by apologizing and forgiving.

Okay, now, where did you learn how to apologize? Your parents? I don’t remember, but it probably involved telling my sister sorry even though I wasn’t.

There are five apology languages:

To communicate sincerity, you have to speak their language. What is it? There is a test here and three clues.

My language is to make restitution, followed by genuinely repenting. Just that 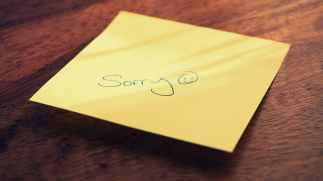 Photo by Suzy Hazelwood on Pexels.com

willingness and recognition goes a long way. Casey asks for forgiveness, so how this works is when I mess up, to show sincerity, I have to ask for forgiveness.

One thing of note, according to Chapman, if a person doesn’t speak my apology language-when they speak in their language, take it on faith and forgive them.

Forgiveness is giving up the right to get even, which is good in a marriage. War is hell. Marriage isn’t supposed to be.