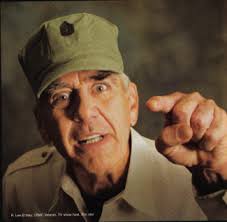 The one staring at the computer screen! What are you doing on this Memorial Day!?

Going to the lake? For a Barbecue!? Vegging out in front of the TV after that?!? You ever think of why you get to do all those wonderful things? Allow me to enlighten you.

The only reason you’re not answering me in the King’s English is over 200 years ago some citizens stood up and became soldiers. They then kicked the most badass army in the world in the ‘nads and sent them home. Then the British army came back for more and again the soldiers stepped up and kicked ass.

Wanna know why you’re not grilling only bratwurst? Why you have hot dogs and 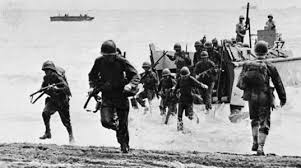 burgers there? It’s because after a Japanese sneak attack, Uncle Sam got pissed and again the American soldier stepped up and went island to island getting vengeance, and when that didn’t work, they leveled two cities with two shots. On the other side of the world, they messed up the Nazi “Supermen” so bad, Adolph Hitler shot himself instead of waiting to get his head caved in.

Why are you not worried about a car bomb at the park today? That’s right, the

soldier like Pat Tillman, who gave up a pro football career to be a Army Ranger, who died in Afghanistan kicking asses after 9-11. Or Medal of Honor recipient Lt. Michael Murphy of the Navy SEALs who died in a valley trying to save his team.

Before you do anything today, remember the soldiers who fell in battle, or passed on to Valhalla later like my

Tomb of the Unknown Soldier

grandfather Lt. Frank Stratton. Because of them, you get relative peace, and the right to speak, carry guns, etc. It is up to you not to have let them died in vain. Remember the fallen, and make sure the sacrifice wasn’t in vain. 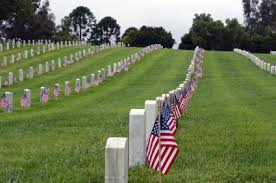 4 thoughts on “Remember The Fallen”